Home » Caving » Beyond the Dome Photos

Beyond the Dome Photos 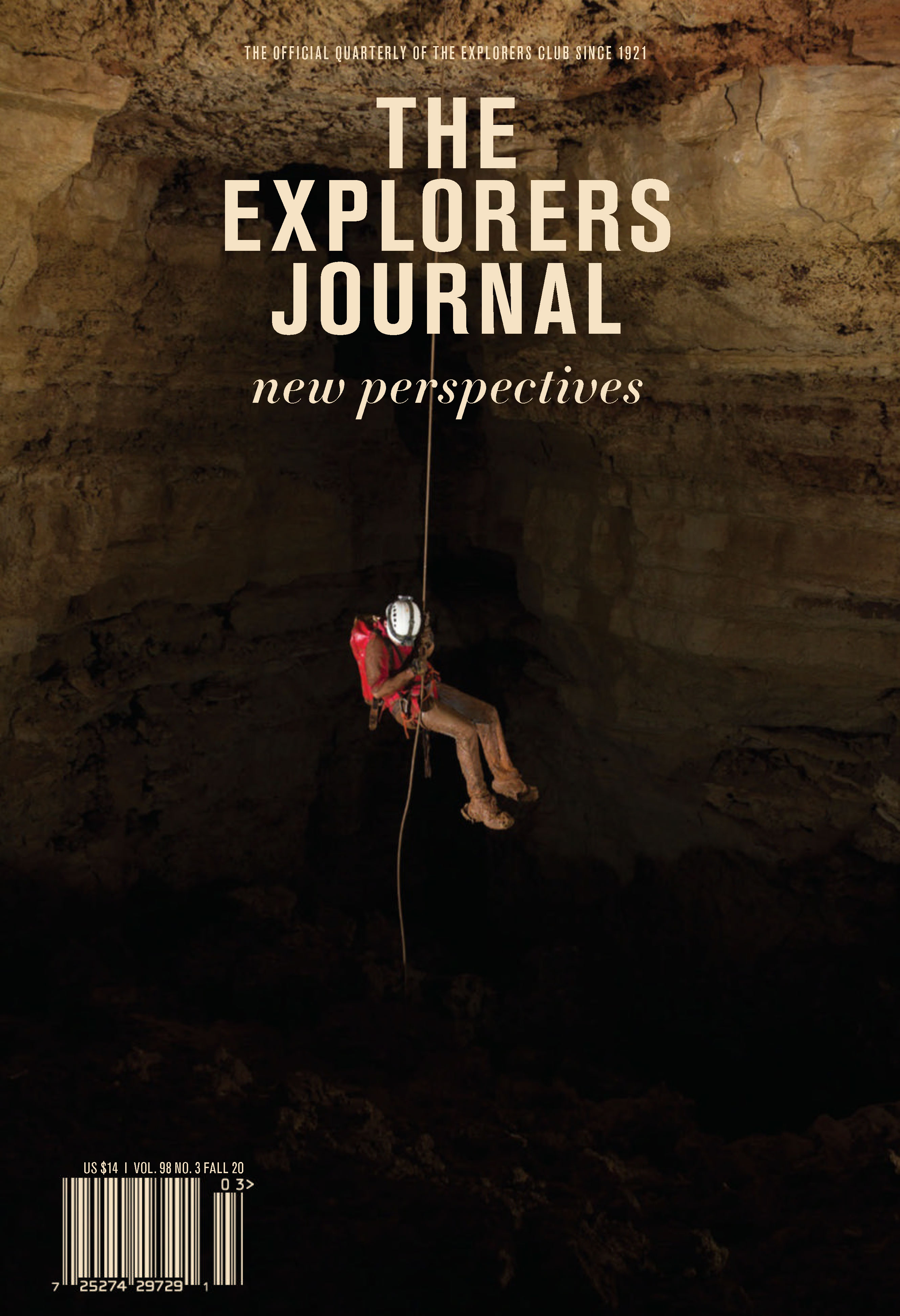 Bill Steele has published two excellent articles with more details about the new passages discovered at Natural Bridge Caverns. Be sure to check them out.

The Explorers Journal is particularly noteworthy. This is an international publication of world-renown explorers and expeditions. My photo of Dillion Ellis on rope made the front cover! Inside, Bill’s article spanned 14 pages, including multiple full-color photo spreads. Fantastic work, Bill.

On May 8, 2019, Lee White climbed to the top of Dome Pit in Natural Bridge Caverns and discovered the first new passage in the caverns since 1968. I was asked to photo document that expedition. That initial expedition was a historic moment and produced some fantastic photographs. However, the best discoveries were on subsequent trips where a crevasse that we thought connected to the known passage below us actually branched off into a whole new section of the cavern system.

That virgin passage is filled with huge rooms, massive formations, and unbelievable colors. I have been fortunate to participate in these amazing discoveries and photograph these never-before-seen rooms and formations. For your viewing pleasure, below is a collection of photos both of the initial expedition and of the subsequent trips showing the amazing new discoveries.

I have also given a presentation documenting that first expedition to the top of Dome Pit. It includes the history leading up to the expedition, behind-the-scenes challenges, drone footage and in-cave interviews, Lee’s historic climb, videos and photos of the virgin passage, as well as bonus photos from the subsequent trips showing the amazing discoveries mentioned above. I highly recommend watching that video available at Beyond the Dome Video.

This expedition had a huge support crew to help haul gear (climbing gear, video and photography equipment, lighting, drones). In addition, we had 78-year-old Orion Knox join us on the expedition. Orion Knox is one of the original explorers and developers of Natural Bridge Caverns. It was a great privilege to have him along. Unfortunately, Orion had to turn around (watch my presentation to find out why).

Natural Bridge Caverns is one of the most beautiful caves I have seen. However, it has the worst mud that I have ever encountered in over 30 years of caving. Here is just a small sample of the mud that we deal with on every trip back here.

Lee White’s historic bolt climb of Dome Pit. His efforts gave us access to the Upper Passage for the first time ever.

Success! Lee White made it to the top of Dome Pit.

At the top of Dome Pit there was a beautiful pool, along with white flowstone and travertine dams. Shortly after that, the passage became horribly muddy. However, along the muddy passage were pristine white formations. Later, we encountered a gray slurry from the well shaft. Further back, we found the ancient remains of a bat, followed by a decorated area with brilliant, translucent sodastraws. Unfortunately, that was basically the end of the Upper Passage.

Oops! We thought the crevasse at the well shaft connected to the known Lake Passage below us and might be a shortcut. However, it turns out that the crevasse branches off into a whole new section, starting with wall-to-wall travertine dams, leading into Frozen Falls Chamber containing Mirror Lake and massive flowstone formations, then Flowstone Hall that ends with an amazing bowl formation.

Woohoo! This is exactly what we were hoping to find!

After Flowstone Hall above, we get to the most colorful room that I have ever seen, Midnight Dome. It has the typical yellow, orange, and red calcite formations normally seen in caves, but it also has a broad expanse of black calcification and along with brilliant white. When that black mixes with the yellows and oranges, it produces a greenish hue. All those colors are packed together on formations in this one room.

But the passage doesn’t end there. It continues onward into more rooms with more formations. We are still exploring huge passage and have not found the end of the cave.

Be sure to watch the Beyond the Dome video that documents the first expedition to climb Dome Pit, complete with drone footage, in-cave interviews, and behind-the-scenes challenges.

And, of course, check out Natural Bridge Caverns. The new passages in this article are not accessible to tours (at least not yet). However, this great family-owned show cave has other gorgeous tourist trails with huge rooms and massive formations. 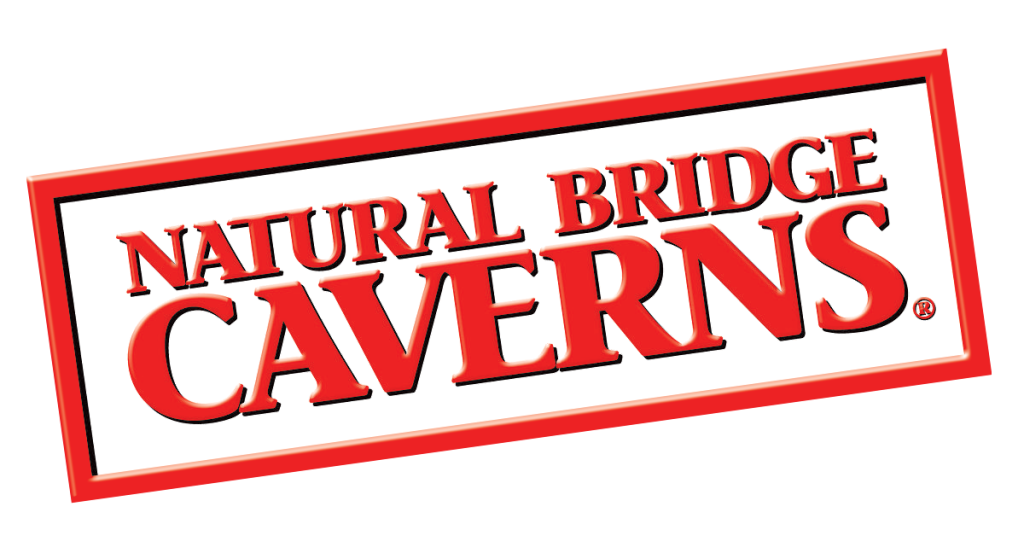