I have always been interested in photography. Back in the Dark Ages before the Internet and digital cameras, I occasionally used my father’s Pentax 35mm film SLR. I enjoyed taking photographs and learned about aperture, f-stops, etc. However, I never had enough practice to excel. At that time, every shot cost money for film and addidtional money for developing. Frankly, in my youth, I was more enthralled with these new devices called “personal computers” (yes, I was alive before computers and before the Internet).

It wasn’t until 20 years later that I finally decided to actively pursue photography. I am an avid caver, and I was inspired by the amazing photographs from fellow cavers, like Travis Scott, Jim Jasek, and Ernie Garza.

Caves are a beautiful and unique environment that most of the world will never experience. My goal is to photograph these awe-inspiring underground marvels share them with the world. I want to bring these marvels to light, to make them real to the people who might never get to see them in person. I want people to be awe-inspired like I am every time I am in a cave. I want people to see the beauty of caves, treasure caves, and help protect them. 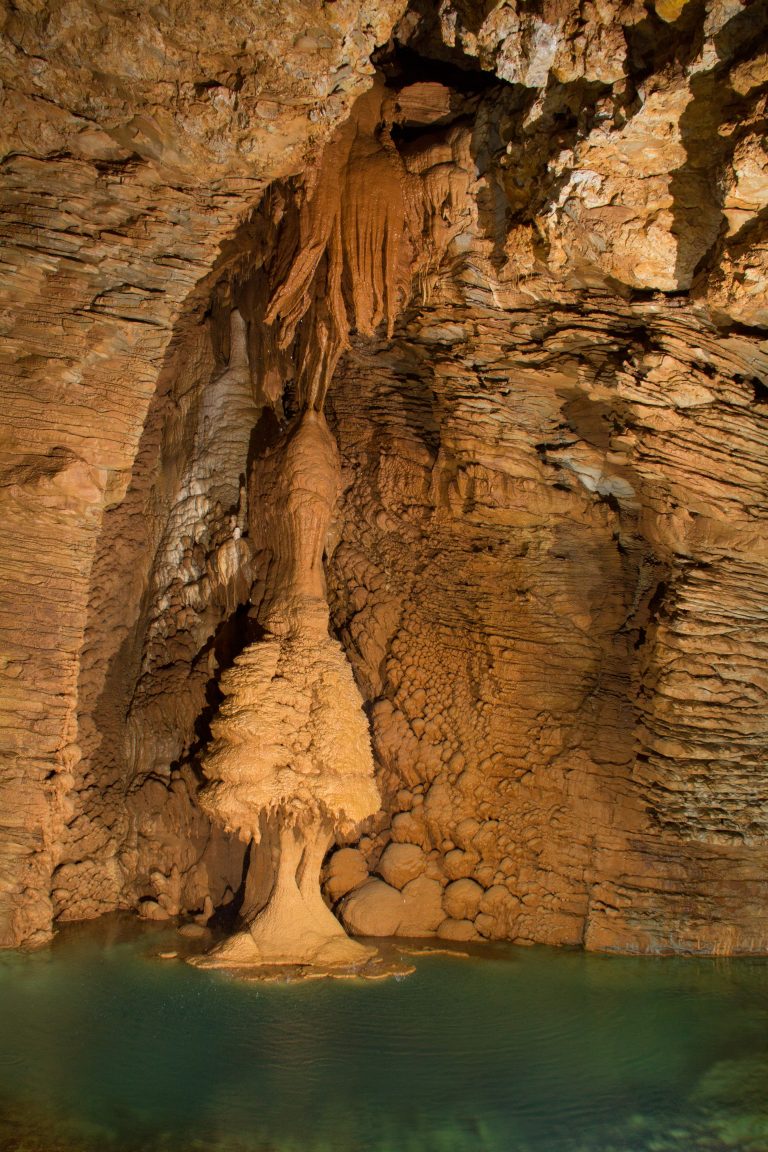 Help support cave photography by purchasing prints of these spectacular images to adorn your walls. Prints are available a variety of sizes from 8″×10″ up to poster-size 24″×36″. All images are professionally printed on high-quality Kodak Endura Metallic paper, which gives a remarkable three-dimensional sheen to the images.

My edition of the Texas Cavers Calendar represents some of my best cave photography. This calendar is out-of-print and has limited quantities remaining. Get yours today before they’re all gone! 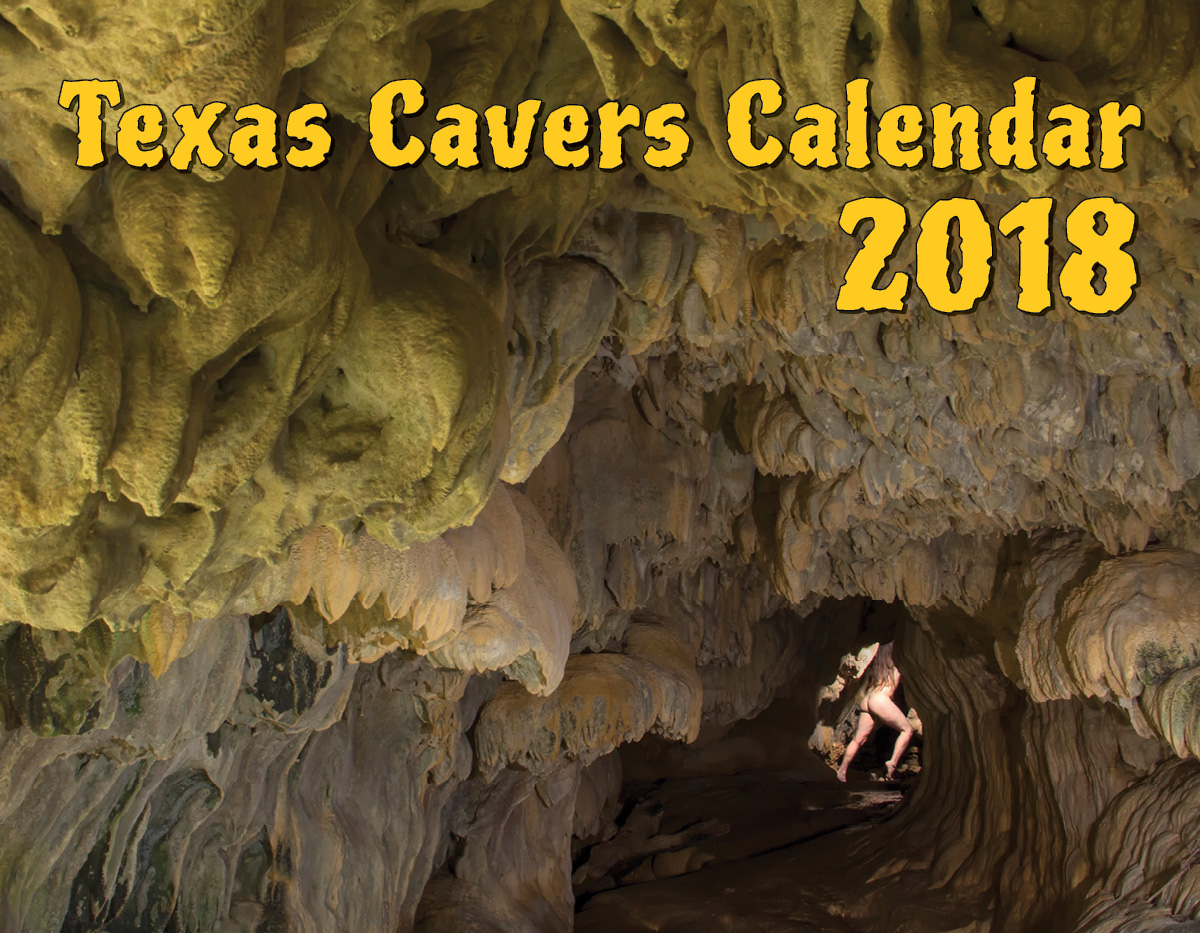 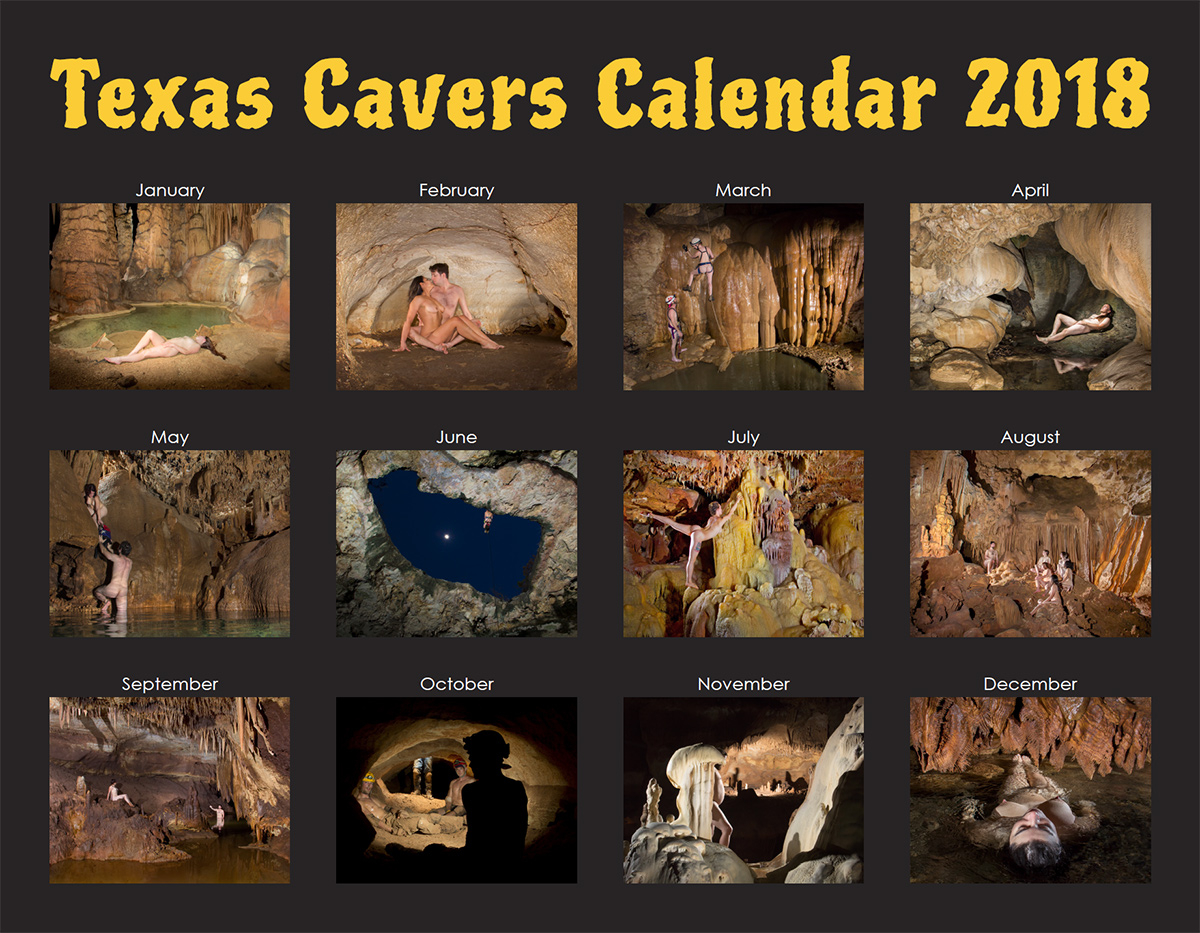 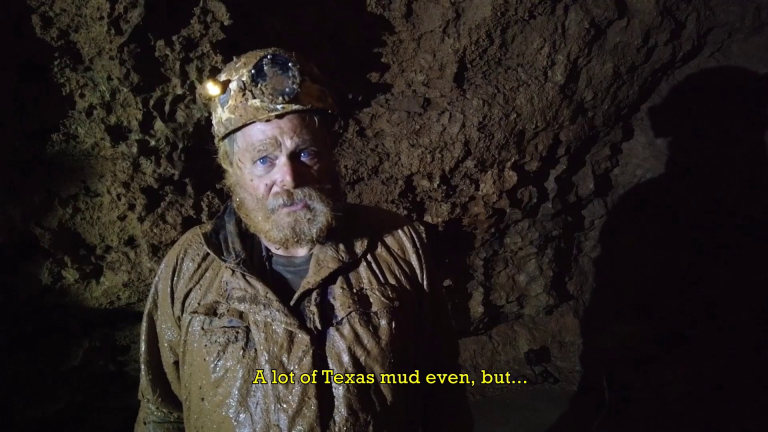 Beyond the Dome Video

Lee White's historic climb of Dome Pit accessed the first new passage in Natural Bridge Caverns in over 50 years. This video documents the history behind this expedition, photos and drone footage of Lee's climb, in-cave interviews with the owners of Natural Bridge Caverns, and lots of great photos of the discoveries from the expeditions.
Read more » 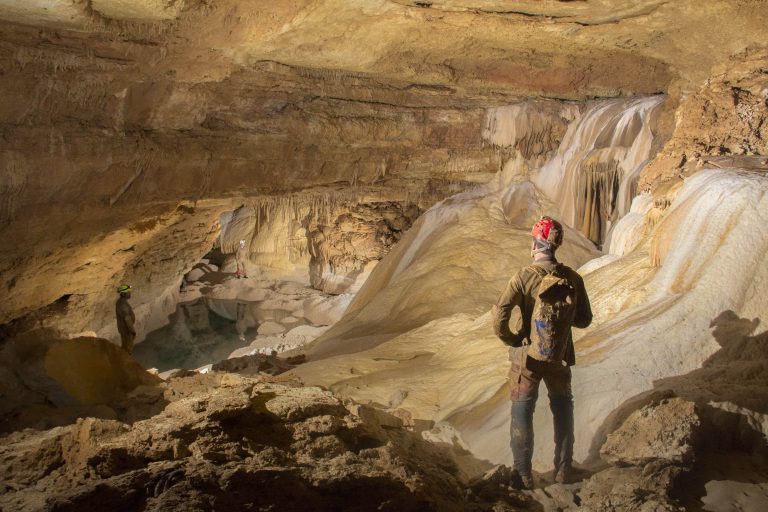 Beyond the Dome Photos

Beyond the Dome: photo documentary of the first new passage found in Natural Bridge Caverns in over 50 years! See the huge rooms, massive formations, and amazing colors that these expeditions discovered.
Read more » 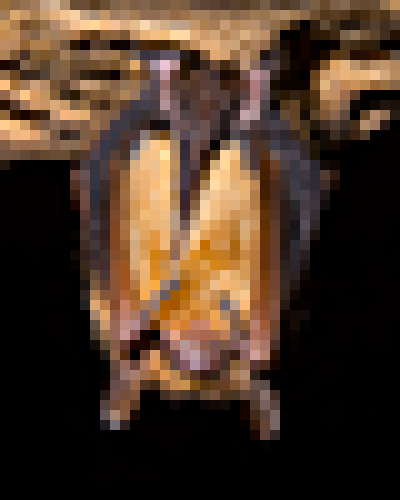 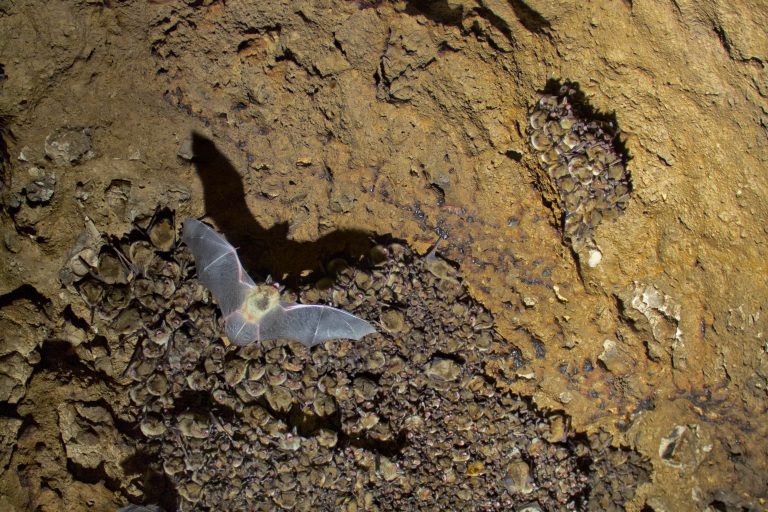 I am an avid caver, and as a photographer, my primary focus is cave photography. Caves are a unique environment that very few people get…
Read more »

Updated: 2019-03-13. These are a few of my favorite photographs that I’ve taken. Each photo includes a brief description of why I like it. Leave…
Read more »

Here’s a collection of funny and quirky photos that I’ve taken over the years. Let me know if you enjoy them in the comments below.…
Read more » 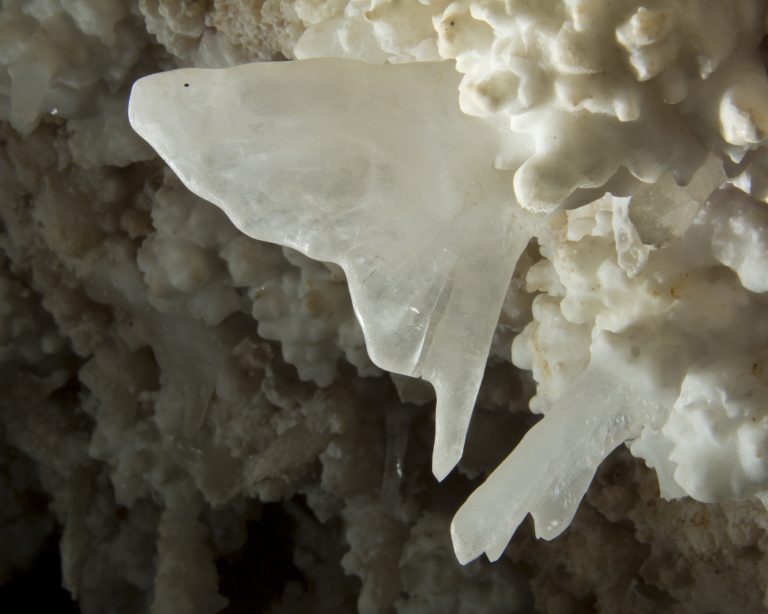 I am fascinated by helictites. These are formations that defy gravity and grow horizontally or even upward. The mechanics of how they form are still…
Read more » 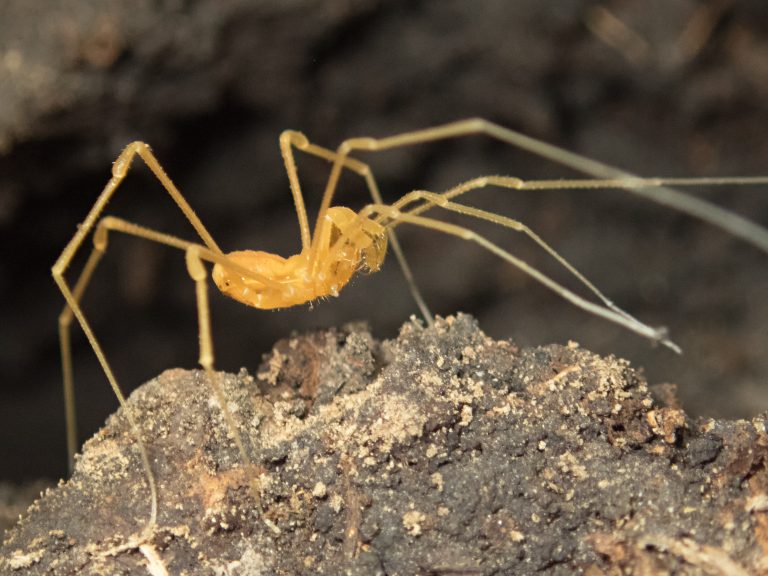 Updated: 2019-03-13. A sampling of the cave critters that I’ve encountered over the decades.
Read more » 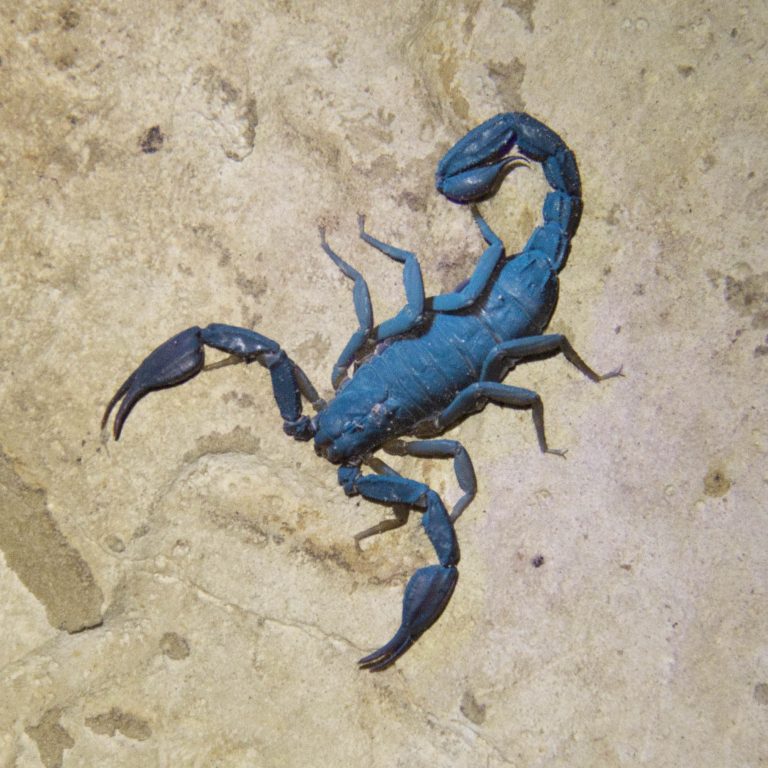 In my quest for the perfect photo, I often take more than one photo of the same subject. Some of the photos are quite interesting in a side-by-side comparison. Here are a few of my favorites.
Read more » 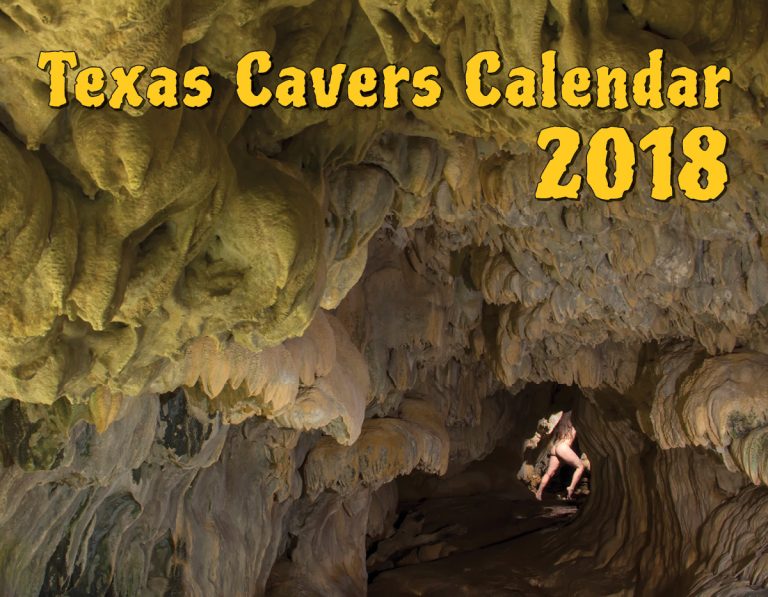 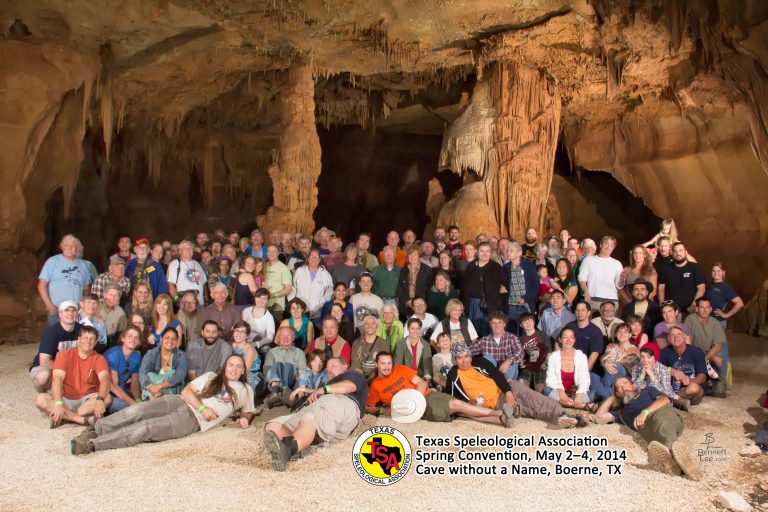 High-resolution group photos for numerous TSA Spring Conventions. Now includes outlines and names of attendees. If you know an unidentified person or pet in any of the photos, please contact me!
Read more » 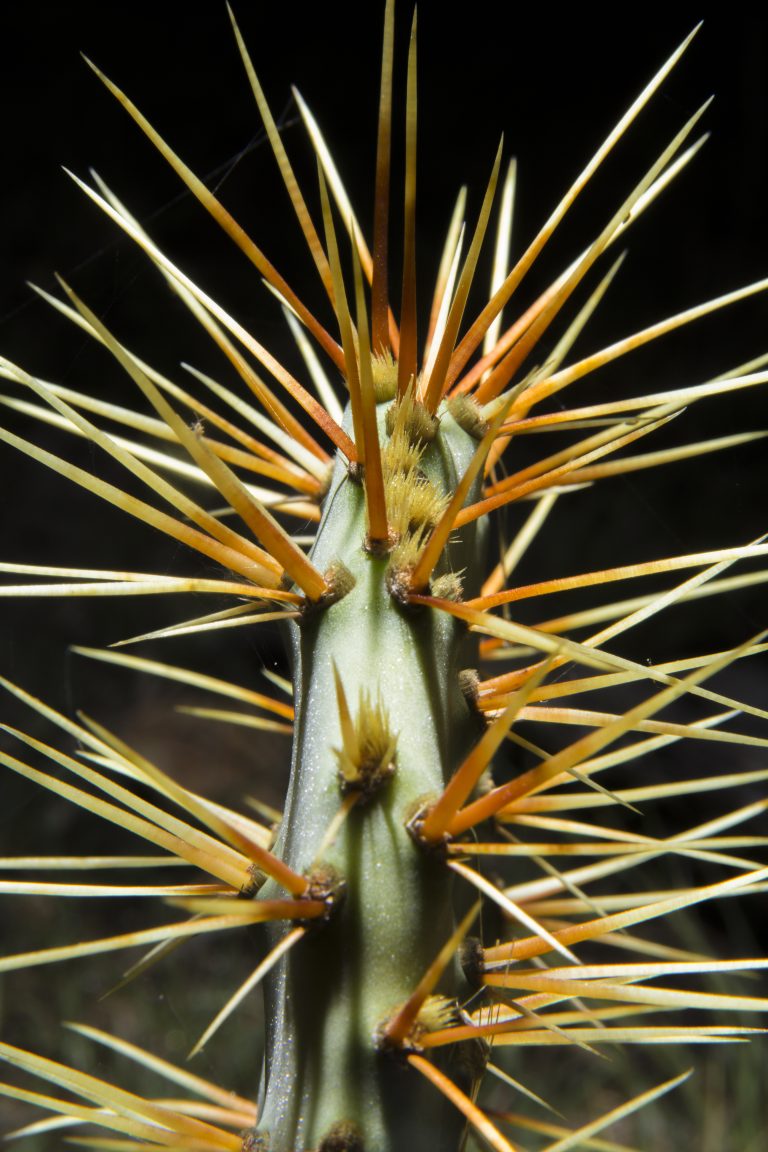